The Best App Launch Strategy Before the New Year

by Sveta Cherednichenko
on 01.12.2017
The Best App Launch Strategy Before the New Year
Rate this post
Subscribe to our newsletter

Well, well, well. The New Year is just around the corner, and your app doesn’t seem to be ready for release. Your client insists it is released before the New Year, and now you need to figure out how to launch your app around the holidays.

The 2016/2017 New Year was extremely successful for the IT-industry and developers who managed to release their apps in time for 2017. January 1st was the busiest day on the AppStore, with over $240 million spent by iPhone owners on mobile applications. Everyone, who chose a right iOS app launch strategy won in the beginning of 2017.

With this record-breaking rise, iOS developers have earned $20 billion in 2016, which is 40% more than they earned a year before. Android apps on Google Play were also extremely successful. So, the New Year is the perfect time to have your application out there, as people become incredibly generous and like to spoil themselves with new stuff on their smartphones they can try out in the new year.

Moreover, you can increase the number of downloads and sales by relating your product to the holiday season. For example, if you are developing an m-commerce app, you can offer New Year or Christmas discounts for your products or services. You can also try adding some special items that people can buy during this fun and hasty period, when everybody suddenly remembers that they need to buy presents for their friends and family members.

If you have a fitness app, releasing it just before the New Year is an amazing idea, since people love planning and making New Year resolutions, with a new year representing a fresh start. Whether they adhere to their New Year decisions or not is another question; however, your fitness application will definitely find a strong audience during this timeframe. Plan your fitness app development before New Year.

If your app is a paid app, you can consider giveaways. Offer your potential users a chance to get your application for free as a New Year’s present. In general, you can use any kind of marketing strategy to promote your application – the New Year is truly the best time to launch a new app.

In saying all of this, it is important not to forget about the quality of your application, as you want your app to remain on user devices for a long time. As usual, there will definitely be some problems or glitches immediately after the release but, if you have it ready before the New Year, you’ll have a chance to polish it up and get the best results.

As you can see, a New Year’s miracle is possible only if you release your application before the actual celebration. If you have no idea how to meet this goal with your own abilities, our article is here to help you with some tips.

In general there are only three obstacles that would prevent you from releasing your app on time:

A lack of time and money probably doesn’t need an additional explanation, but what are technological specifications? These relate to the idea that, due to some particular features or the ways the app works, it cannot be developed by several developers at a time, even if you have the money to pay for a few extra IT professionals to do the work. This is usually the case with step-by-step development processes, where the work cannot be divided into several parts, as each task can only be executed when the previous one is completed.

Note that android app launch strategy won’t be any different from iOS one, so no matter on which platform your application is, these problems can be related to any of them.

Now that we’ve defined all the obstacles, let’s model some possible situations and find out what we can do about them. 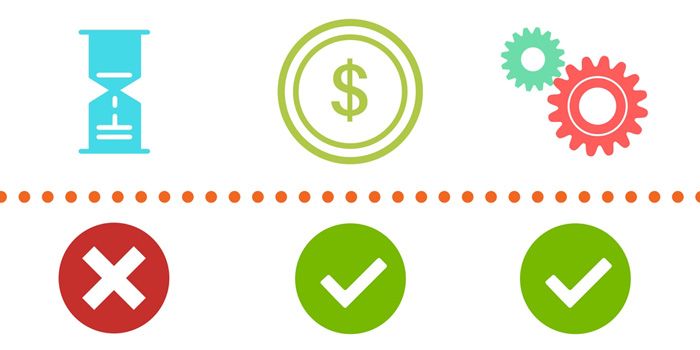 The New Year is way too close, so you don’t have a chance to release your app on time if you continue at a regular speed.

Luckily, you have money, so your problem can be solved. Moreover, the technological specifications of your project allow you to hire several developers instead of just one or two who would be burdened with a full workload. The most effective solution will be getting the extra help, if your budget allows, and you’ll have your app ready by the New Year. 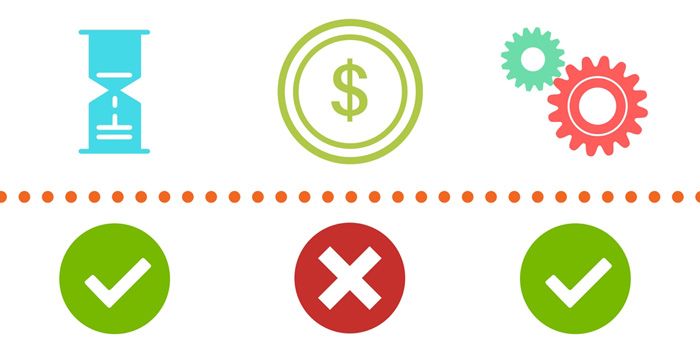 You have time, which is one of the most valuable resources when you have a deadline to release your app; however, you’re short on budget, and that’s a problem.

In this case, we suggest you talk to your project manager and find out which features and functionality can be neglected without serious harm to your app’s idea and functionality. In other words, release an MVP. This has several advantages.

Firstly, you’ll be able to check if your idea works for users. You’ll see if there is reason to continue investing in your project and, moreover, you’ll gain valuable feedback. Maybe there are some things you should change, so that your idea actually becomes better. Users will appreciate it even more if their opinion counts.

Secondly, you’ll save even more time for testing your product and make it more high-quality, which is always valuable. Just never sacrifice your killer feature for the sake of saving your budget, because its absence will simply make your application regular – it won’t bring anything new to the market and, therefore, won’t stand a chance. 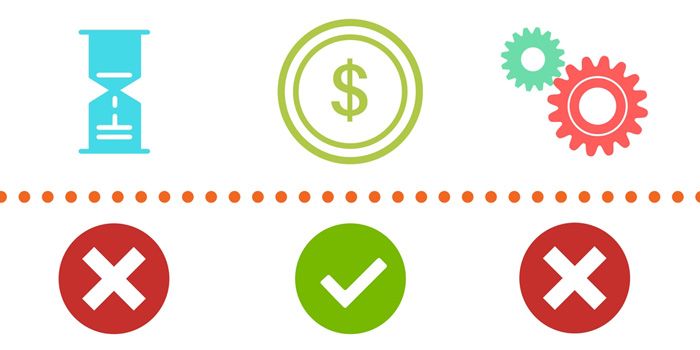 Unfortunately, if your app’s technological specifications suggest step-by-step development, having extra money and more developers won’t help. As they say, you can’t produce a baby in one month by getting nine women pregnant.

Of course, you can risk this by dividing a task among several developers. For example, you can get a junior developer to work on UI, and a senior developer will be responsible for the app’s architecture and logic; however, this approach is very risky and we wouldn’t consider it as part of your app launch strategy before holidays. When two or more developers are working on a problem that requires one person, the bugs are inevitable. Sure, bugs may appear in any case, but their number will be significantly higher and they will be harder to fix.

In this case, the only thing we can advise is to build an MVP and release your app on time. You can add other features and functionality later but, if an app launch during the holidays is your winning move, do it with an MVP.

If complex design isn’t your killer feature, you can also save time on that, get rid of animation and use a native design. It will save you time and budget, and you’ll be able to add those features later on. 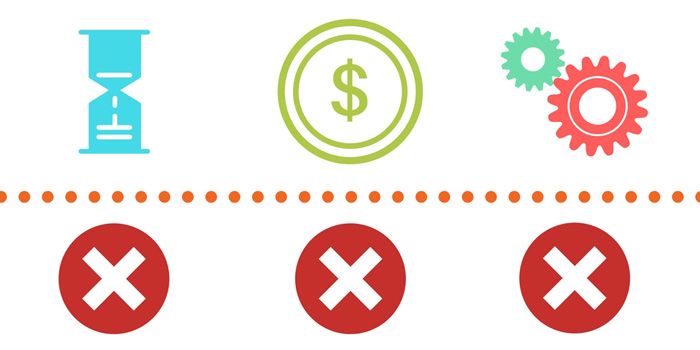 This is the worst case scenario, and we have good news and bad news for you.

Bad news: there is no chance you’ll be able to release an application before the New Year’s holidays.

Good news: you can start a marketing campaign before New Year and, by the time your app is ready, you’ll have your audience.

Marketing strategies you can use:

This is a good way to present the public with what you’re going to do and get attention from your potential customers. You can gather email addresses or any other information you need and, when the application is ready, they will receive an invitation to try it out.

Social media can also be a great way to increase awareness – you can promote your upcoming application there and heat up interest in your company and product. Don’t forget to create some useful and meaningful content. This will show that you are a professional in your business and you have knowledge to share.

Think about reputation management – it is a good thing to build trust to your company before you launch an app.

Release your not yet completely polished application to a limited number of users that would like to try it out. This way, you will get immediate feedback and you’ll be able to fix the most urgent issues.

Take Google Circle as an example. Though, eventually, it was a failure, Google did an amazing job with their marketing campaign. First, they announced that Google Circle would soon be ready, and then they released a beta version for only a small set of their users. They also gave each user the option to invite their friends or family-members into the app, and everyone was extremely hyped about it.

People really waited for Google Circle’s release and, if it weren’t for its other problems, it would have been a success.

You can think about your own marketing campaign before the New Year and increase brand awareness among potential users.

There are also some more risky approaches you may take, but it’s not our style to make such decisions when it comes to your reputation, or ours. It is unacceptable to neglect the quality of your code because, if you do so, the number of bugs will be so big that you will lose all your users in the blink of an eye.

Mobindustry can help you with business analysis, cutting the scope, making the landing page and ASO (app store optimization). So, if you are struggling to successfully launch your app before holidays, contact Mobindustry and we will make your application be the best New Year’s present for your users!